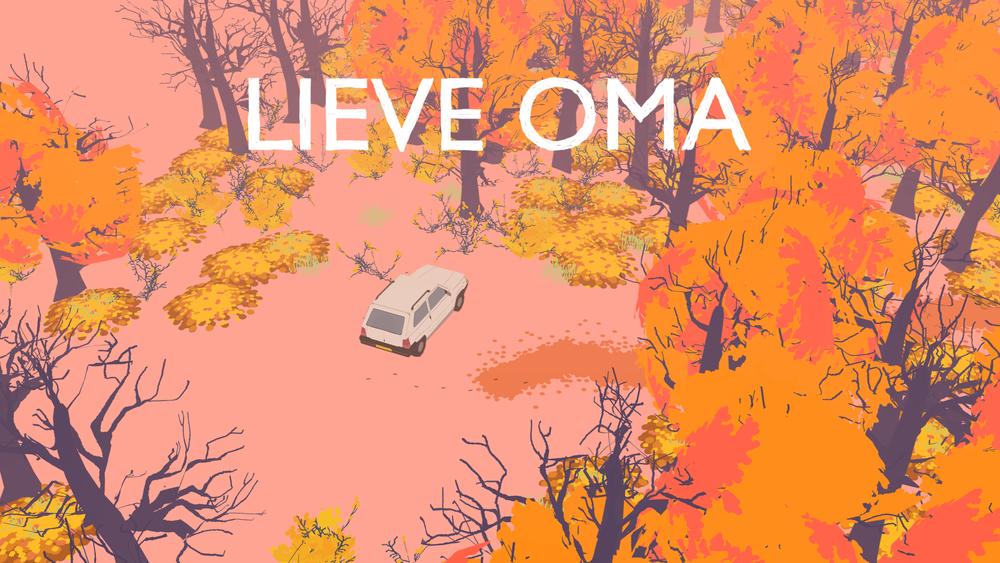 It's the season for penny buns, Grandma forced you to come along a bit. But deep down you know it'll do you good and take your mind off of things.
Lieve Oma is a top-down 3D game where you go for a stroll with your grandmother through a forest.
You can pick mushrooms when you find them, but the real reason you're here is to have a discussion with your grandmother about the issues you encounter, coping with going to a new school, among other things.
The game was initially released on itch.io on April 5th, my grandmother's birthday, and will have a Steam release on Autumn solstice, September 21st.