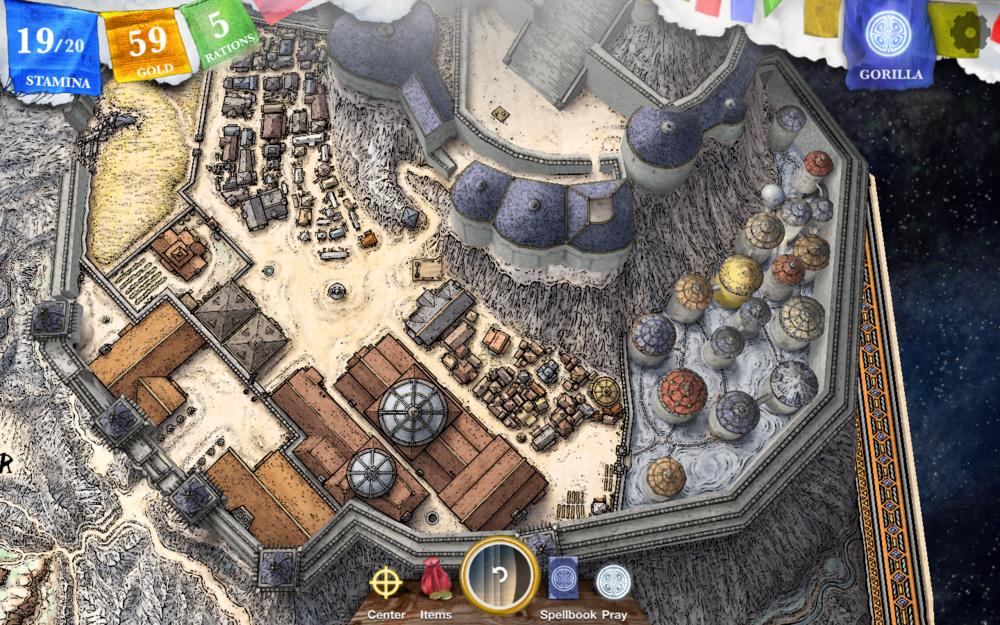 An epic adventure in a land of monsters, traps and magic. A massively branching interactive story built from tens of thousands choices and half a million words of script. With over fifty spells with narrative-bending consequences, both long-term and short; a smart, simple combat system which procedurally generates its own narration; and numerous characters to meet, bribe, flirt with or deceive.

Part 4 can be played as its own stand-alone adventure, or completed games from previous parts can be loaded in, bringing in all of your choices, items, and stats, to create very different storylines and opportunities. The game adapts its narration, content and balance based on how many parts you've played.